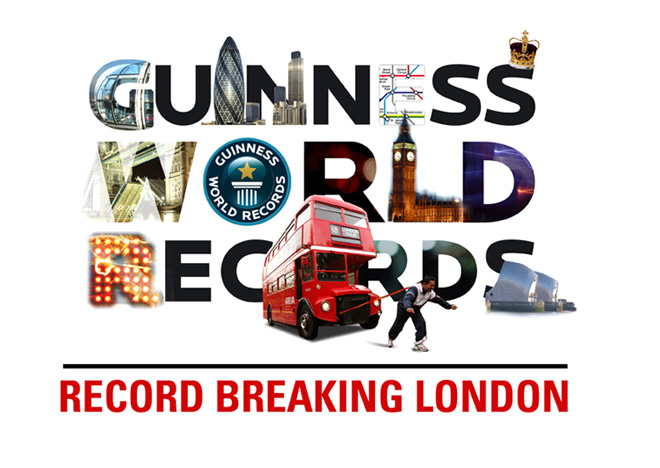 Branding / Everything / logo / Me / typography

Guinness World Records is in the process of updating their branding. I was part of a 3 person team assigned the task of injecting some much needed vibrancy into a rather jaded identity that didn’t really encapsulate what GWR is all about. The main body of work that I produced was for their online presence. Due to the way that large corporations sometimes work, this is unfortunately unlikely to see the light of day despite being on brand and answering all aspects of the brief, ie to increase the appeal of GWR to a demographic encompassing primarily 13-15 year old boys. However, the work produced on the logo and its integration into potential marketing applications was a success and this will be hopefully rolled out in the second half of this year. So lookout for that big fat book around Christmas time with the lovely new identity splashed across its front. In the meantime I have posted some development work on my main site to whet your appetites! http://www.craftyfish.com/identities/guinness-world-records/ 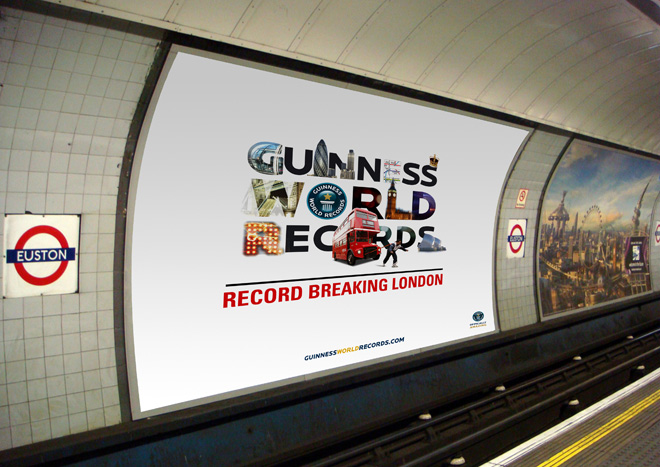