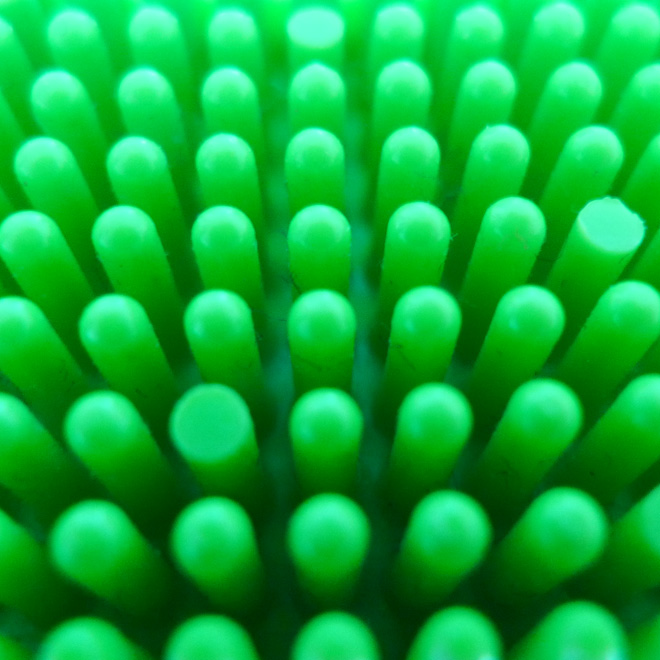 Was at The Braderie de Lille at the weekend dernier. Apart from thousands of people indulging in Moules et Frites, Merguez sausages and in my particular case, Steak Tartare, The Braderie is a opportunity for anyone and everyone to flog all their useless tat that they have accumulated over the years. In essence it is a giant city-wide Flea Market. I bought 3 sticks of Stickle Bricks, a french version of Noddy, who for some bizarre reason is known as Oui Oui. Also, Noddy’s mate -Big Ears is known as Potiron which for me loses some of the anarchy inherent in the books of Enid Blyton! Anyway, back to the Stickle Bricks- a blast from the past. Childhood toys always seem to bring a warm glow and these are no different. Having only 3 sticks does mean though that my options are severly restricted, but hey, let’s just admire the dayglo colours and the textures… .. . Nice huh?